Parallels has released Parallels Mac Management v4.5. One of the major features of this release is support for #Mac…https://t.co/TW3bOEXkdC

Features that are added are the following; 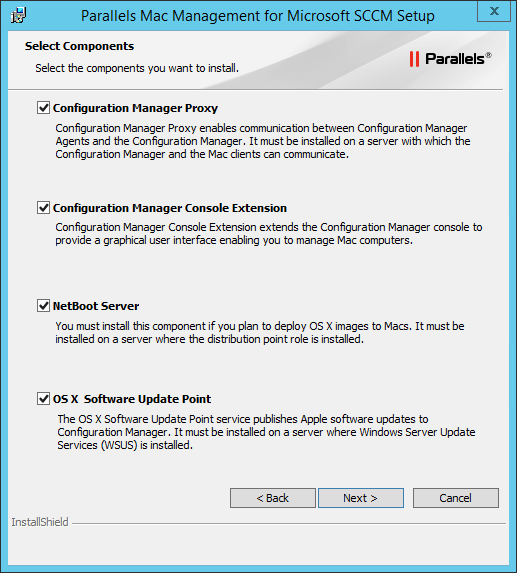 In the next couple of blogs I will show how the new features can be configured and how they work. So stay tuned.