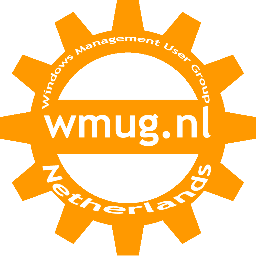 On Tuesday the 11th of March 2014 our user group (Windows Management User Group Netherlands) will be organizing a webinar with Rick Claus. Rick is one of the (famous) Technical Evangelists from Microsoft Corp and he is going to talk about a new feature in Windows Server 2012 R2 called Storage Spaces. I met Rick last year at TechEd New Zealand and the MVP Summit and I know this session will be worthwhile following, so be sure to attend! The session will be held in English.