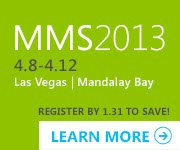 The last couple of days where enormous, the Microsoft Management Summit feels bigger than the years before. 5200 people are attending the Summit, which started this year on Sunday with a preconference by for instance 1E that organized a workshop around their Nomad product, also other sponsors had sessions.

Besides the preconference I was able to attend a meeting with Brad Anderson, Corporate Vice President of Microsoft, with 25ish other Microsoft MVP’s. During this meeting we were able to give feedback about how Microsoft is performing and about the subjects Brad was going to talk about in the keynote on Monday. I must say that it was a really good session.

Monday I had to work as a proctor during an Instructor Led Lab of, Mister ConfigMgr, Wally Mead and they Keynote where Brad Anderson talked about the Cloud vision of Microsoft and some great success stories how customers moved from “the other guys” (VMware) to Hyper-V. If you want to see the Keynote, follow this link and watch the recording. 🙂 During the Dutch get together in the evening it was nice to see and meet most of the 76 Dutch attendees. 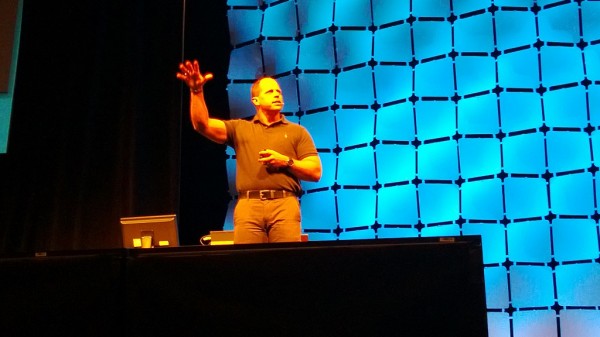 Brad Anderson on the roll during the Keynote

This week is about the System Center and Windows community which is huge, so besides attending sessions and learning new stuff, catching up with people I know and meeting new interesting people is so cool. We are almost half way, but a lot of things are still on the busy schedule. 🙂

Watch all the recordings of MMS 2013 here on Channel 9.