Moving a ConfigMgr 2012 database to a SQL cluster

To be able to move the database to a Failover SQL Cluster you need to prepare the SQL Server cluster and keep the following in mind: 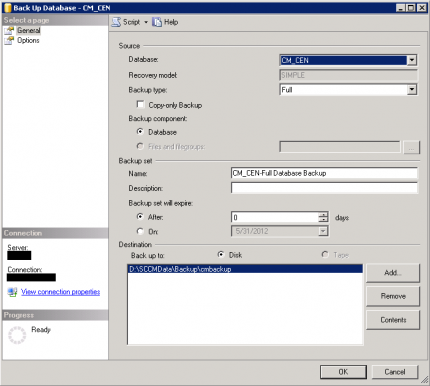 Create a backup of the Configuration Manager database

After the backup is finished you need to copy the backup to the cluster node on which the clustered SQL Server instance is active. Once again, go into the SQL Server Management Studio and restore the Configuration Manager 2012 database in the SQL Instance on the cluster. 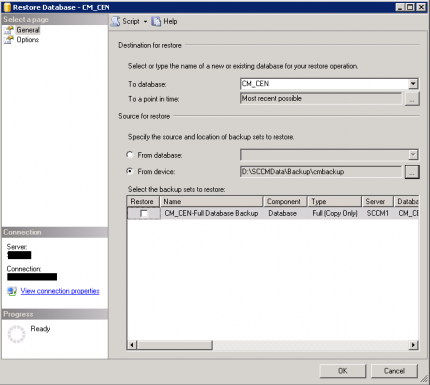 Choose the “Modify SQL Server Configuration” in the “Perform site maintenance or reset this site” setup option. Supply the new SQL cluster information and go through the wizard. 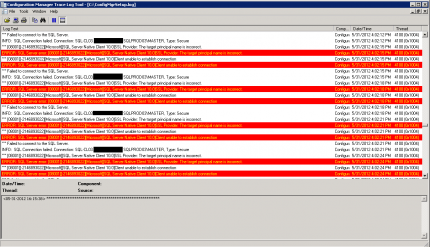 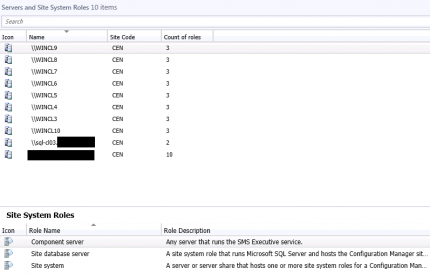 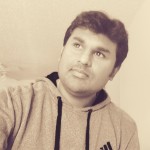 One of the best and simple way of explaining this topic , thanks a ton!